The nine conditions of existence.

Any time  Religion is not existence. It is a reflection of belief threw mirroring. The Nine condition of existence, Known up above as The Lower nine, complete one larger Idintafiable Identity Known as God, Ahura Mazda Jahovia, Ect. Each God has smaller reps Like JC- Satan- Zoroaster, Krhrisna Socrates, etc.  The nine conditions are Based on many reflections.     1. The individual soul has many forms and requirements of its own. Each does. The soul is being this or that. One is the soul. He does not have one. Each soul is lined up with a body by a higher source covered in the  8th Dynamic. To best suit the game bellow. Diseases and birth defects are caused by the body itself. The first dynamic condition is Confusion.   @. The second is in a state of liability. Driven mainly by the miss interrupted purpose of the body, to begin with. The insanity of cross-contamination and forced Rape now at a historic high. The condition of the child is most upsetting. The family itself is as well in a state of treason for not following the primary conditions of health and safety of all other life. The eating of meat the taste for blood. 3. Dynamic is placed in a lower condition for not standing up to existing law placed on them by other men. It is doubt because they fail to make their mark. Mom and pops are almost going. Soon an Individual will not be allowed to contribute to the higher levels of existence.  The 4th Dynamic is Cancer and diseased beyond savage ability. Church has gone insane, and health care is on a decline with a lack of research and development. Depending on the work of the past medicos. The Corporation is the sickest monster developed by man. To become control of the very governments of the people themselves. Leave murderous results in mass. Religion and health care, and corporations all need to be for the people, not against the people. Police and fire workers are in a condition of Confusion with a shot of fear and hate as primary qualities. The planet is full of living things as each body is. They are contaminated with corporate greed, unlike ever has existed. The earth itself is in deep trouble in a state of free fall- or Confusion. Global warming is destroying the future. The arsenals are loaded with nukes. All material things are in the path of removal. Therefore there is a condition of enemy declared between man and planet. The seventh condition of existence is everything in mind and above in energy form. It is tainted with the blood of Religion/ science, the opposite of religion. That is treason. The earth or this planets god is being warned that Confusion will become the modern way of existence. The ninth is the level of the next God out. My Dad. Who has been sent for. He likes to see total installations because of the sunrise. Dad or the Ninth Dynamic is in Power.    I have asked all gurus and saint christ people and Philosopher to come forward. Most are here now.  For the final showdown and rebirth of a nation and world. U .s. is the brain, the Russians are the might, the Chinese are the Philosopher. The overall condition of mankind is treason. The plan is to stop the spinning of the Planet for a microsecond ( afib of a planet). This will rest Earth. You can guess what will happen. The time will be decided when My Brother known as JC and sister arrives. My sister is nowhere in the outback of Australia. My brother will need a big entrance as usual. 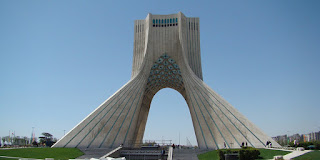 Posted by donnie harold harris at 11:45 AM

donnie harold harris
Hello and it is true. I am Me and you are you. We are we and there are them. That makes all of us. 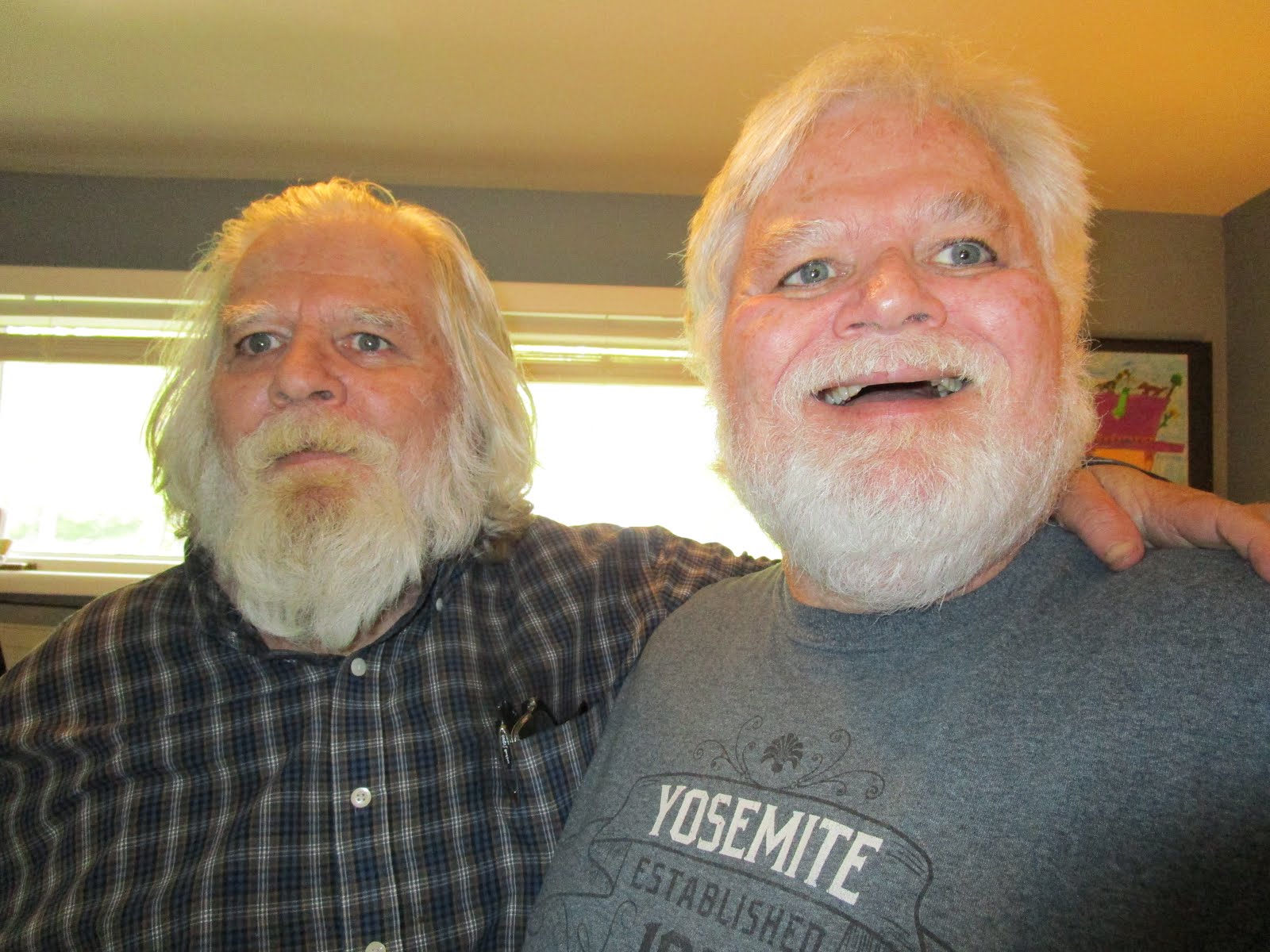 donnie harold harris
Hello and it is true. I am Me and you are you. We are we and there are them. That makes all of us.